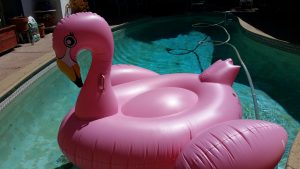 Transforming Your Commitment into Reality (858 words)  Mediocrity — It Drives Me Crazy! (780 words)
Scroll to top