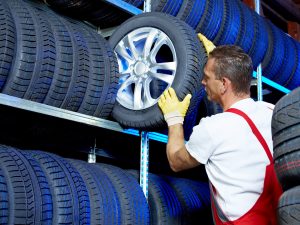 Retailers, Show Your Customers Just How Much You Value Them—25 Ways To Do... Brand Construction or Brand Destruction? (2951 words)
Scroll to top