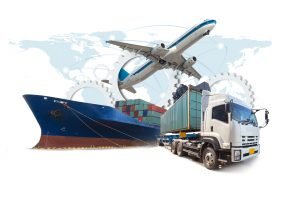 PartnerShift—How to Profit from the Partnering Trend (1471 words)

What Suppliers Say About Buyers (850 words)

What Suppliers Say About Buyers (850 words) Developing Strategic Alliances–What’s In It for Me? (2513 words)
Scroll to top