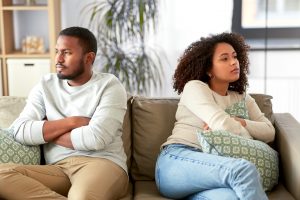 A conversation with Beverly Laing

Are Your Corporate Policies Up to Date?  (1024 words)
Scroll to top