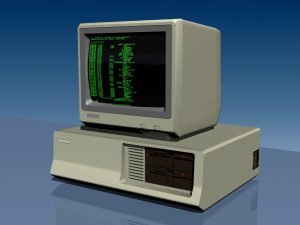 Lost Opportunity, Are You Guilty? (1038 words)
Scroll to top