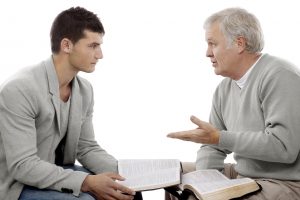 The Nerve to Say, “Get Out of My Rice Bowl” (526 words) Your Journey to Emotional Ownership (1056 words)
Scroll to top